Resiliency? Not so fast. 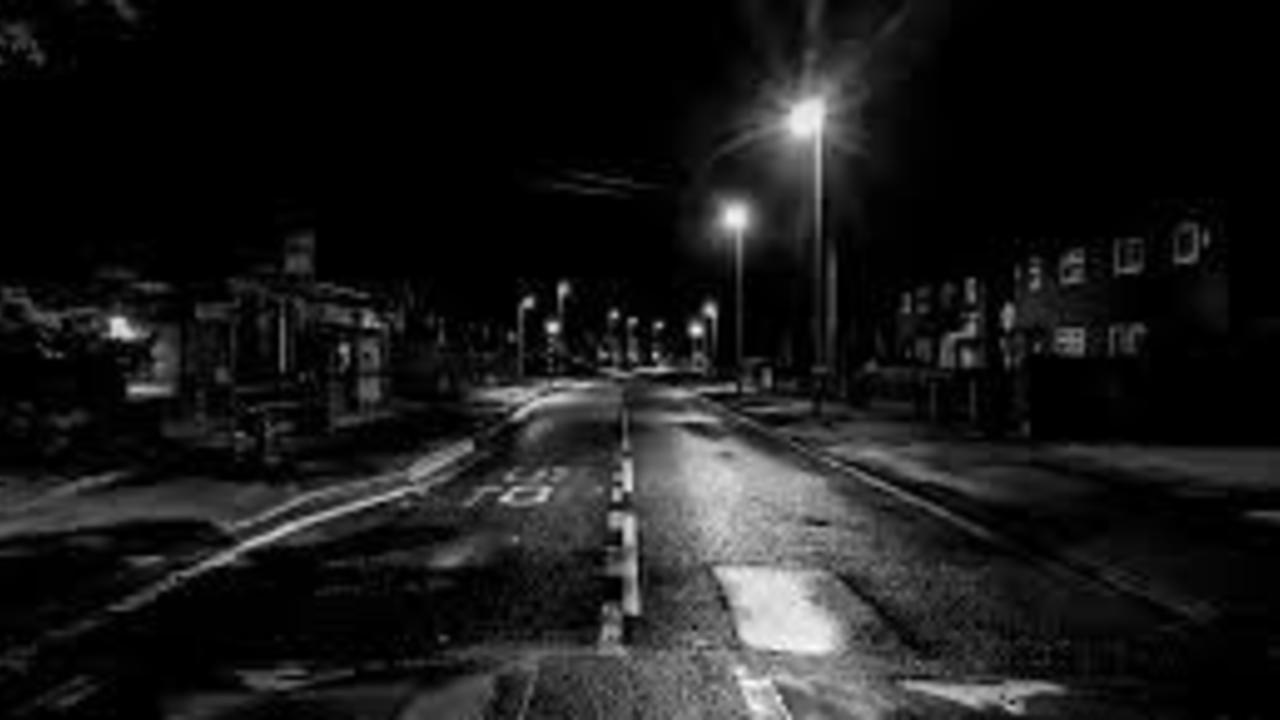 The brutality of sexual violence seems unbearable. But here’s the thing about seemingly unbearable parts of life: we still have to bear them. How can we help one another bear life’s tragedies, big and small?

There’s a ton of talk now about resiliency: the ability to overcome—especially quickly. The research is clear that we can build resiliency even after the worst of circumstances. But I wonder if this hopeful perspective is helping us do some thing we humans are already so good at: rushing past the hard parts of recovering from a traumatic event.

Timing and support is everything.

There are times when resiliency is too much to ask for.  Sometimes, the weight and the cost of the assault is so heavy and high. How hurt is too hurt? Are there some of us who just won’t be able to stand back up? What do we do then?

There is a way to help deeply hurt people. But we don’t help hurting people—whether they are our children, our lovers, our friends, or our colleagues by asking them to skip over the hard parts of recovering. We could even be hurting them further by not allowing the time and support they need. By expecting people to get over it and move on.

There’s so much that has to come first.

Recently, I went out with a long-time friend—a woman I’ve known for decades. We talked about our own #metoo stories. How ridiculously laden they both are. How many men have crossed so many lines—big and small. And my stomach began to roil with rage for all the ways that girls and women have to maneuver, navigate, and strategize to keep themselves free of some man’s groping hands.

Even if we’re meticulous in our maneuvering—fully capable women—men can hurt us. I know so many women who have had to incorporate a man’s brutality into their lives. Women and girls have to live with how it happened. How he came into the bathroom at the party and raped her from behind while all she could do was watch in the mirror. How he was supposed to drive her home after babysitting his kids but instead he stopped the car and got on top of her. How he was meant to give a lesson but instead he reached between her legs. How, as her father, he was supposed to protect her but instead he snuck into her bed and betrayed her. How he covered her face with a pillow so she couldn’t scream upon waking and having a stranger on top of her.

The brutality of our lives weighs heavily.

The other night with my friend, we happened upon the scene of one piece of my #metoo story—a small piece of brutality. We drove by the street where a man had tried to take me at knifepoint when I was 14-years-old.

At 14, I had just moved to the city from a smaller community and I was pretty green—despite my proclivity for black leather, big hair, high heels, and blue eyeshadow. I was waiting for a bus. He was waiting for something else. He asked me if I wanted a ride home. “No, thanks. I’ll take the bus,” I said.

I was so damn polite. In fact, it was because I didn’t want to be rude—or seem paranoid—that I didn’t move away when he came up too close behind me. I stood there. And then he put his hand on my shoulder and said, “You’re coming with me.” I turned and saw the blade of his knife at my back.

I did what he said. I turned away from the relative safety of the busy street, I walked in front of him down the block, with his knife at my back and his hand on my shoulder.

I did the only thing I knew to do: I talked. I told him that he shouldn’t be doing this. That he didn’t need to do this. I told him how sad my mom would be to know that he was doing this. I went on and on.

And then I said the one thing that seemed to hit him. “What would your mom think of you doing this? She wouldn’t be happy, would she?”

He stopped, he whirled me around and called me an ungrateful bitch for not accepting his ride home. He was angry, but he had released me. I started to walk very slowly back towards my bus stop. I got about 20 paces away when he ran after me.

“Are you okay?” he said, touching my arm with apparent concern. Now I was angry.

And then—finally—I ran. I ran with everything I had to the bus stop two blocks away where there was an actual shelter. I stood there and waited for the next bus. This was before there were cell phones, but it didn’t occur to me to go to a nearby store and call my mom. Or the cops. I didn’t tell anyone at the bus stop. I just stood there: shaken. The next bus came and took me home. Only then did I tell my mom. She called the police. Two men arrived to take my report.

After interviewing me, the officer looked at me and said, “Are you sure you didn’t just come up with this story because you’re late getting home?” They didn’t believe me.

I went to bed that night and wondered about how I got away. And about who wouldn’t get away from him next time. The next morning, I went to school. And life went on. No one ever spoke about it again.

I spent the next few years diving deeply into alcohol and other drugs. I took big risks and was living dangerously. I had already started down that path when the man tried to abduct me. But as a more experienced adult, I can see the connection. I emerged out of that quagmire at 18-years-old when I went to treatment. I began to learn why the cops were skeptical and why they didn’t help.

It’s complicated, of course. I did tell an incredible—if true—story. But also, girls and women have traditionally had an uphill climb just to be believed. To be cared for after this kind of injury is unusual, especially decades ago.

And while those particular two cops didn’t help me, lots of other people did. Through direct work, through story, and through examples of going through something horrid and living with it while not letting it take over. I learned that this thing wasn’t about me doing something wrong. Wasn’t about how I looked or that I let him stand behind me. It wasn’t about being in the wrong place. It was just a bad thing that happened. And I got through it by allowing all that to be true.

But I got away. Like many women, I could tell you dozens of other examples of men being crass, rude, and physically over-stepping a boundary. But I haven’t been raped. I haven’t been molested by my father or my father’s friend. I haven’t lived with this kind of abuse for years.

Many other girls and women have. So what do we tell them? How do they make a space for a particular piece of horrendousness and go on living their lives? Is it an insult to say that they can overcome?

At what point is resiliency too much to ask?

I don’t have a short, neat answer. I know that they can overcome: I know this from experience and from so many people’s stories. We are nothing if not resilient creatures. But rising again, feeling strong, being capable and engaged in our lives doesn’t just happen after major trauma. It happens because we get help and support and love and we take the many steps to heal.

What I also know is that all too often we want people to get past their trauma faster than they are able. We want them to let it go, stop freaking out, and get on with it. We are annoyed by their hypersensitivity, by them sleeping for days, by being angry or nasty.

We don’t recognize behavior as trauma related. We criticize or dismiss people’s reactions. We sometimes look at someone else’s trauma reactions and think that we know when enough is enough. When they should be done and better. We want them to be fine. To be nice.

But trauma denied is trauma prolonged. And we don’t always know what someone else is carrying and how it is affecting them. We would do well to not make the mistake of deciding for someone else when they should be done being traumatized.

Instead, here’s a thought. The next time that we see someone suffering, let’s try to just be with them in their suffering. First: Listen and take seriously what they’re saying. Let’s not try to fix it, but instead allow for whatever comes. Let’s ask if they want us to be with them. Or leave them alone. Let’s see if we can stand by their side and accept their discomfort.

We can work to not take their freaking out or fussing or anger or shut-down personally. Not easy—I know. But completely possible if we’re committed and work at it. One way we can help is to name their anger, their sadness, their frustration, their grief. “You’re upset. This terrible thing happened to you and you’re hurt.”

Let’s allow people the space and support to be hurt, to be grieving, to be angry. We can listen and reflect what we hear or see. There’s a lot to be angry about. When their reality is accepted and supported, maybe something will shift. Maybe in their own time, they’ll become resilient, steady, content and engaged.

And you know what? Maybe they won’t. But we can be okay with that.

If you need help, you don’t have to do alone. Call 800.656.HOPE(4673) to be connected to a trained staff member from a sexual assault provider in your area. This service is provided by RAINN, which runs the national sexual-assault telephone hotline.