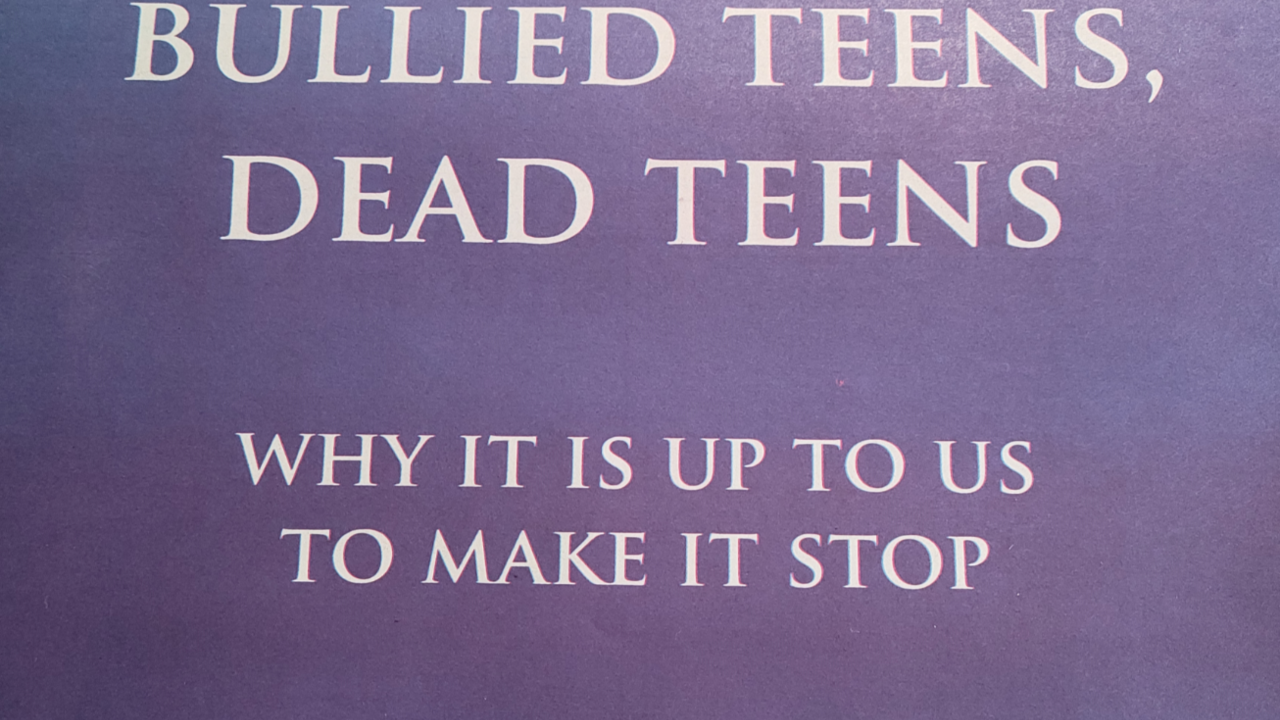 Some things have changed for the better in the past decade—the U.S. Supreme Court victory for... 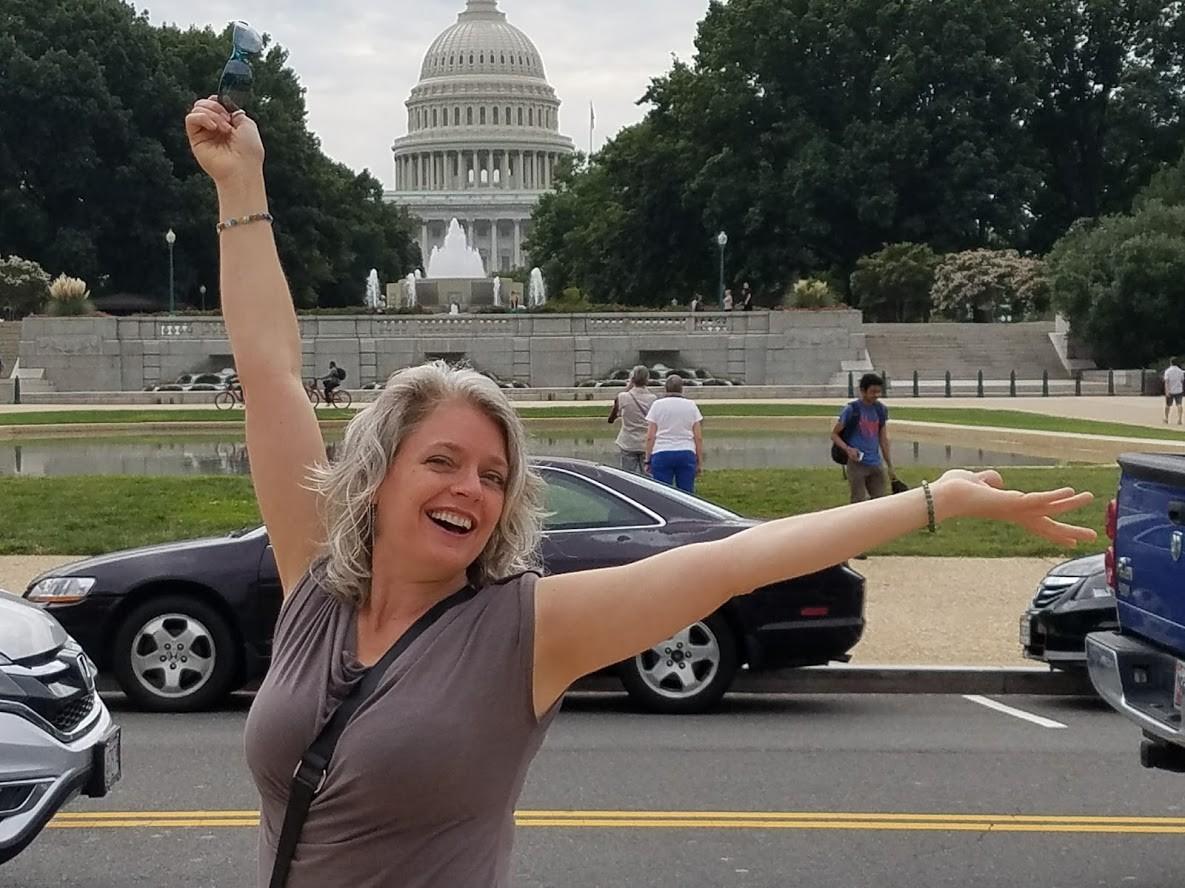