Free your language and your mind (and life) will follow 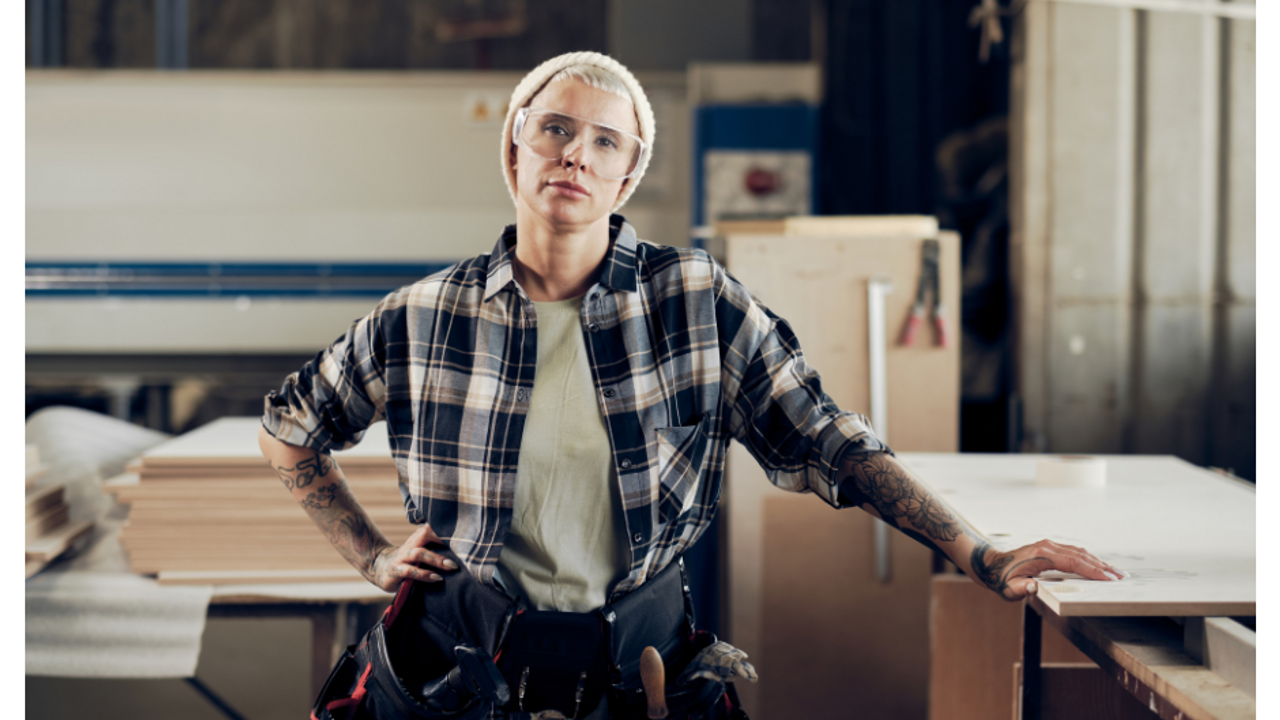 I was recently sitting with a group of journalists--mostly retired now--who were puzzling about the new ways that the "collective we" are using language--the particular phrase that was getting examined--and sort of puzzled over--was "people who are pregnant."

There appeared to be some discomfort with this language--that we don't just say, "pregnant women" anymore.

I recognize this lament---the lament of having to keep up with our changing understanding of one another. The changes in language and thinking required. It's the work of getting along and building community together and it isn't easy.

But it is worth it because the alternative is that people get left out. And I'm not here for that. Self-determination is one of my strongest values--people ought to be able to decide for themselves who they are. They ought to be safe and treated fairly and be able to love and work and learn and live a life that matters to them without fear and violence. With acceptance and respect.

Language can begin to facilitate all of these aspects of a life. All of us have ways we want to be identified. Just because some of the language is new or identifying something that we don't understand, doesn't mean it's not worth our attention and time and energy to learn about and use the language.

To be clear, the lament wasn't strong in this group--but they were a bit put off. They wondered if we're going too far. I know there are a lot of people who can relate to this discomfort and uncertainty about which words to use and how to relate to people they don't have a lot of experience being with.

I know there is a more hostile sector of our world that outright rejects any group's wishes to be referred to and accommodated in the ways that they see and refer to themselves. These hostile groups actively work against traditionally-marginalized communities and their rights. This is particularly true at the moment in regards to the transgender community.

Being inclusive of a transgender person is the very reason why "people who are pregnant" is a more inclusive language. A trans man may have a baby--he will still be a man.

A woman may decide to work in construction and wear clothes that don't reflect past ideas of "women's clothing." Fifty years this would have caused uproarious outrage. Mostly, it doesn't anymore. Just as we have moved past that "outrage" we can keep on adapting to the language and the realities that language reflects today.

If these concepts mess with your head and makes you uncomfortable...that's something to note. But try not to take that discomfort and confusion too seriously. Maybe they're just growing pains.

The reality is you don't get to decide how other people live their lives. But you can decide what language you use and understand the impact of your words.

We humans are categorizing, sense-making machines. We love to decide how something is and then try to keep that thing settled in our minds. This categorizing is so attractive: One less thing we have to consider and sort. The problem is, when we shut down our learning and expansion, we also tend to shut down other human beings.

We must resist this limited thinking if we want to have healthy communities. Because the way that life works best is when it works for all of us--when we continue to learn and be curious about one another, keep expecting to be surprised, and keep on adapting.

We have to do some work to get our heads around new things: yes. Ongoing learning requires us to change our minds.

Changing is difficult to do individually, and it's more difficult at an organizational or cultural level.

We see the strife every time the culture-at-large shifts to accommodate a new understanding of our fellow humans--there are protests and resistance.

Up until at least the 1970s, for example, married women often didn't get to be referred to by their own names, but instead were referred to as Mrs. (Husband's First Name) (Husband's Last Name). Women who pushed for this simple change were seen as radicals--wanting so much and out of line with being "a lady."

But change keeps happening. Language is just one part of making space for one another. Women weren't able to legally get a credit card in their own names until 1974. And practically, it took a lot longer for women to be in charge of their own financial affairs. They are still at a financial disadvantage today compared to men, especially women of color.

What we call one another and ourselves matters. The language we use matters.

It is worth noting again: Language is ever-changing and evolving. We are moving away from a world in which slurs and insults have been the norm. People of Color and Gay, Lesbian, Bisexual, Transgender, and other Queer folks have made inroads into gaining more respect and self-determination for their own lives. It hasn't been easy and it hasn't been without serious cost. Even still, we can see the clear backlash of this progress happening now.

It is more important than ever that people who consider themselves loving, accepting people stand for this kind of progress. Speak up, say what matters. You won't always get things right and you may need to apologize. So what? It's always better to try and learn than it is to stay where it's more comfortable, stay wrong, and to hurt someone by default.

It can be challenging to maneuver in a complex, ever-changing wordscape: yes. I have Black friends who never want to be called African-American. Black works best for them. BIPOC is important to some folks, and others can't relate to that term.

These are just examples of keeping up--and the recognition that there isn't uniform agreement about what one group wants to be called or how they want to be treated. So we can ask each other what works in the moment and for the individual or group. Still...aiming toward inclusive language overall is important. It says:

We're paying attention to what is most respectful.

We are working to see all of our community.

We are adapting and changing as needed.

That's why it's important for media and other institutions to change and adapt and use the language more inclusively. Will some cis women feel the loss of not being spoken to directly: pregnant women? Maybe. But again--expansion just makes space for others, it doesn't take anything away from you.

In fact, there is a lot of evidence that expanding our spaces to include diverse voices and ways of thinking and being improves the spaces overall for everyone.

Most simply: Expansion of our minds and practices that support self-determination for ourselves and for others is part of the work of creating adaptable, healthy human communities. Sometimes, that expansion is reflected in what we call one another and how we speak about one another. It's good work, it's important for us and it's critical for our communities. Keep after it, friends.